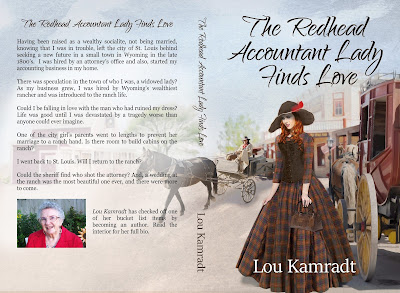 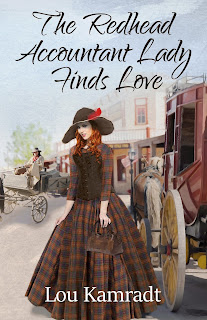 Having been raised as a wealthy socialite, not being married, knowing that I was in trouble, left the city of St. Louis behind seeking a new future in a small town in Wyoming in the late 1800's. I was hired by an attorney's office and also, started my accounting business in my home. There was speculation in the town of who I was, a widowed Lady? As my business grew, I was hired by Wyoming's wealthiest rancher and was introduced to the ranch life. Could I be falling in love with the man who had ruined my dress? Life was good until I was devastated by a tragedy worse than anyone could ever imagine. One of the town girl's parents went to lengths to prevent her marriage to a ranch hand. Is there room to build cabins on the ranch? I went back to St. Louis. Will I return to the ranch? Could the sheriff find who shot the attorney? And, a wedding at the ranch was the most beautiful one ever, and there were more to come. 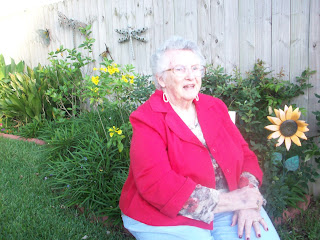 Lou Kamradt has a bucket list and one of those items is to become an author. She has concluded her first book, The Redhead Accountant Lady Finds Love. Her mother and father a Lt. Col. in WWII raised Lou as they traveled with the army. Once she married, she and her family lived in ILL, AZ, TX, ID, and now back to TX. She and her husband retired, bought a motor home and traveled all over the US, Mexico, and Canada. They not only sold tours for RVers but also became Wagon Masters to lead caravans into Mexico for several winters. After retiring again- They lived in Tucson in an RV Resort. They became active in the various clubs to live a never dull life. One more time, their lives took on another chapter as they now live in Houston, TX, to be around their family of three daughters (their son is deceased), some of their eleven grandchildren, and eleven with one on the way great-grandchildren. Lou has a way of life that is fascinating and always on the go. 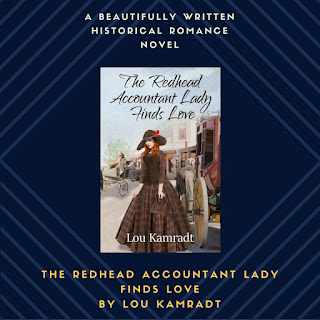