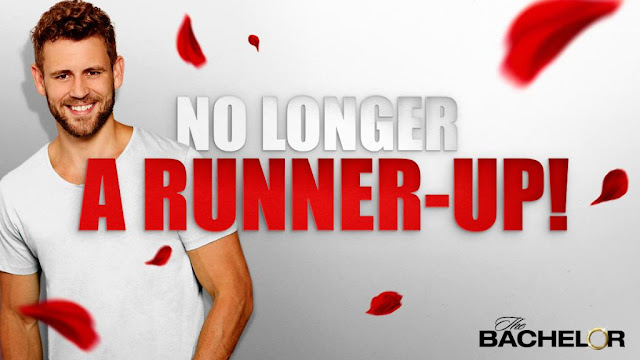 It's official! Nick Viall is the new Bachelor of 2017. He's no longer Mr. Runner-Up.

For those of you who don't know, Nick first appeared on Andi Dorfman's season of The Bachelorette. They fell in love and he was one of the two last men standing. In the end, Nick was runner-up to Josh Murray, who Andi was more in love with.

Then, Nick was given a second chance at love on Kaitlyn Bristowe's season of The Bachelorette. He made it to the end. But, Kaitlyn ended up picking Shawn Booth instead. Again, runner-up. Ouch! 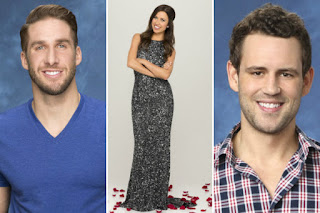 At this point, If I was Nick Viall, I would've given up with the whole "love" thing and everything surrounding The Bachelorette/ Bachelor/ Paradise.

Nick wasn't giving up that easy! Summer 2016, Nick attended Bachelor in Paradise to give love a third shot. From the beginning, Nick had a thing for Amanda Stanton. AWE! Amanda is my favorite! If you've read my previous blog posts, then you know how much I adore her.

As much as we loved them together, Nick's luck ran out. No one was expecting what came next. Josh Murray showed up on the Bachelor in Paradise and stole Amanda Stanton away from Nick. Again? Really? Give the guy a break. Poor Nick! 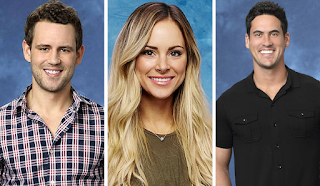 Nick stuck it out and stayed, still hopeful for love. At that point, I know Bachelor fans wanted him to find his one and only.

Jen Saviano showed up on Bachelor in Paradise just in time. Jen and Nick went out on a date and hit it off. As I was watching, I didn't feel the connection between them. In the end, I was right. Nick didn't get down on one knee and propose to Jen. Instead, he went home alone, once again with a broken heart. 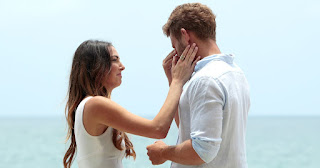 It's safe to say that Nick Viall has had a tough time when it comes to love. 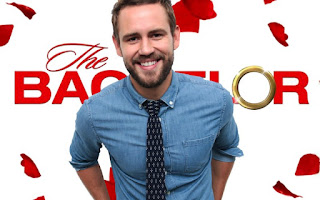 That's supposed to be a good thing, right? Some people think so. Others are SO pissed off about it and are sick of seeing Nick Viall. Want to know why? Keep reading.

Luke Pell, from Jojo's season of The Bachelorette, was packed and ready to go to The Bachelor mansion and find his true love. The Bachelor didn't announce it yet, but they already got Luke's hopes up. Everyone was voting for Luke to be the new Bachelor. Everyone was expecting it, especially after how heartbroken Jojo left him when she broke up with him. At last minute, The Bachelor told Luke that he was NOT going to be flying out to the mansion to find his soulmate. They choose someone else instead.

Fans are pissed. I was pissed. Fans are rioting on social media, saying things like:

"We're so sick of seeing him on The Bachelor. Move on."

"He's had his chance at love several times and blew it."

"I refuse to watch his season."

"Luke was more deserving of the spot."

As much as I want Nick to find love, Luke was my number one choice for The Bachelor 2017. I agree, he was more deserving.

The choice has already been made. Nick Viall IS The Bachelor 2017. I wish him all the luck, and am hopeful he will finally find love.

Tune in next year for Nick Viall's season of The Bachelor. I know I am.