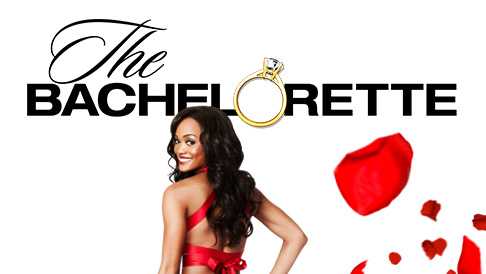 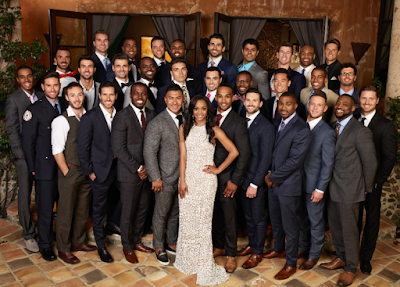 It's been a long journey for Rachel on her way to find love. She's had her heart broken on live TV in front of millions of people. She opened herself up again to about thirty men in the hopes to find her forever love. Now it's finally time for her to make that tough and heart-rending decision. Rachel needs to pick between three men that she has come to have feelings for. Who do you think will be the last man standing?
Will it be Bryan?

The man Rachel was scared to fall for because it seemed all too easy. At the beginning, she was hesitant to let her guard down with him because he was too charming. But, we all knew he was a front runner for Rachel's heart. He's my #1 pick! My spidey senses are telling me he will be the one in the end to win over the bachelorette.
Will it be Eric?

The 29 year old personal trainer that has a smile to swoon for. Rachel and Eric always seemed to click and have so much in common. Some were jealous enough of him to make Rachel question his intentions. (*cough cough Lee cough cough*) But, will his good looks make him the last man standing?
Will it be Peter?

Oh, Peter. Mr. Sweetheart. Such a beautiful smile he has. Eric has some major competition there. The man who romantically got Ms. Bachelorette Rachel in a hot tub while the other guys sat in another room. That was one of the most intimate and passionate scenes on this season of The Bachelorette. His body is to die for and he has a heart of gold. It's a win win! But, will all that be enough for Rachel?
Who do you think will win the key to Rachel's heart?
Bryan?
Eric?
or...
Peter?
Posted by Olivia at 10:18 PM