Ben and Lauren: Happily Ever After? PREMIERE

Yesterday was the premiere for Ben and Lauren: Happily Ever After? Exciting, right? The first episode was an hour long, which wasn't long enough. I've been waiting for this show to go live for months now, as many other Ben and Lauren fans.

There was A LOT of talk about Jojo... I mean, I think the episode revolved around her. Isn't this show supposed to be about Ben and Lauren? Well, Jojo was mentioned throughout the whole episode.

Ben and Lauren were out grocery shopping when a lady stopped them and started asking questions that involved Jojo. Lauren looked so upset. Can't we all get past that? Ben picked Lauren. End of discussion. 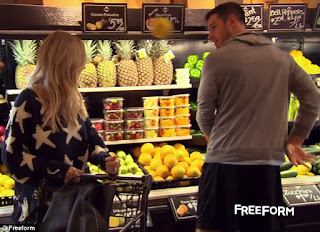 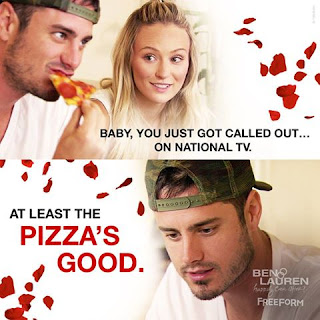 Then, the producers of The Bachelor/ette invite Ben and Lauren to Jojo's After the Final Rose. Seriously? They just can't get Jojo out of their lives. Give them a break. They're trying to settle down and make a life for themselves, but they can't do that if Jojo is a topic of every conversation. I feel bad for them. I feel really bad for Lauren. 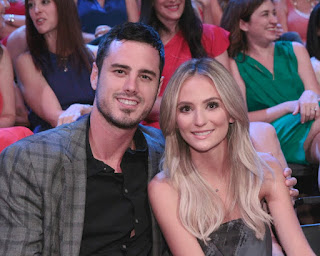 And I forgot to mention... Jojo CALLS Ben while him and Lauren are out to dinner. WTF?!? That's a huge no no! She should've called Lauren. She wants Ben and Lauren to double date with her and Jordan. Uhm, are you trying to make things awkward, Jojo?

Lauren seemed a bit... bratty and stuck up on episode one of the show. I hope that's now how she is all the time... Maybe it's just because of all this Jojo talk. We'll find out more in episode two. Hopefully things change.

It wasn't all bad! Lauren did a prank on Ben. She put toothpaste on an Oreo and he ate it. *Laughing* And Lauren and The Twins decided to try to put in a new toilet on their own. *More Laughing* They should've never attempted that. Ben to the rescue! 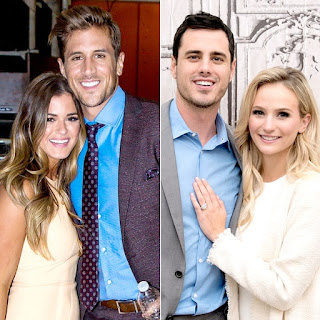