LOCKED UP LOVE
by Olivia Howe 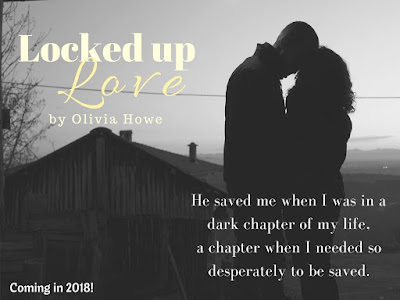 Grace...
It’s not easy being in love with someone who’s locked up in jail. In fact, it’s one of the hardest things to endure. Nights are lonely. Who am I kidding, days are lonely too. I want nothing more than to just feel his touch, or even do something so simple together like go for a walk.
It’s hard. Really hard. There’s no handbook on how to make a relationship survive while your man is confined behind jail bars, surrounded by nothing but concrete and barbed wire. It’s stressful and frustrating. Some days are harder than others. Some days I want to give up, but giving up on the love of my life is not an option. I have to keep it together not only for myself but for him too.
Scott...

These walls talk. Sometimes they yell. Other times they whisper. What do they talk about? Her... all day and everyday. I crave just a touch of her skin or the feel of her lips, even for just a brief moment would satisfy me, but leave me wanting more. She drives me crazy; all 5 foot 1… well 5 foot 2 inches with shoes on.
Do you want to see a true test of love? Separate us without choice. Everyone wants to see us fail; they love heartbreak.
“Just one more day, baby,” I tell her. The day will come when we will reunite, but for now, it’s just me and these walls.
I loved her then, I love her now, and I will always love her. 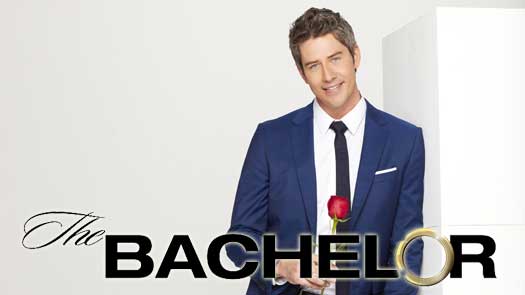 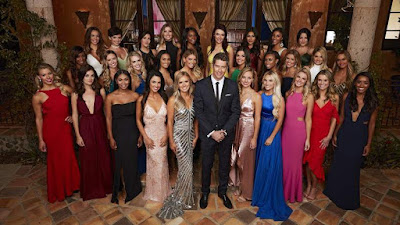 Yes, I play Bachelorette Fantasy League. Every Bachelor/Bachelorette season, I cast my votes on who will be the top 4 women left and which lady will receive the final rose.


Have you voted yet? If not, check out http://games.abc.go.com/ and make your predictions!


Here are my top picks for the Final Three Women and the Final Rose. Are you ready? 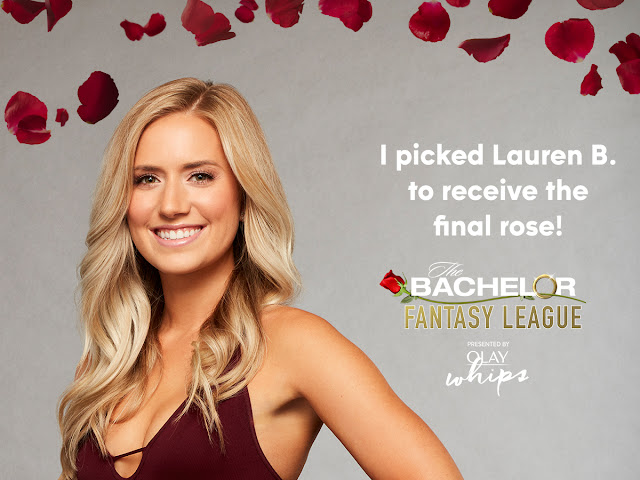 Who are your TOP 3 and FINAL ROSE picks?! 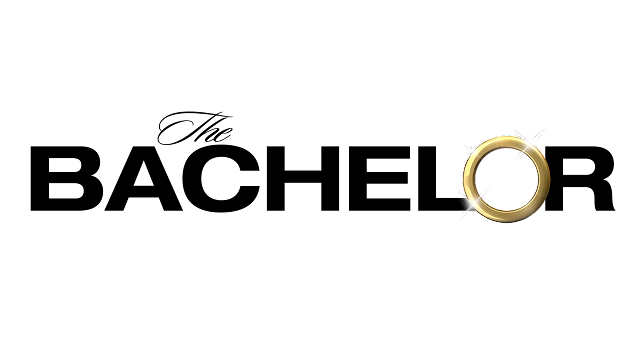 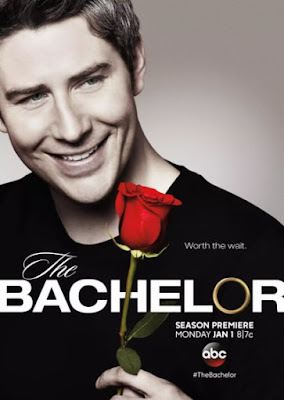 As everyone must know by now, The season 22 Bachelor is Arie Luyendyk Jr. I know what you're thinking... UHHH WHO?! Arie is from Emily Maynard's season of The Bachelorette which premiered about five-six years ago. 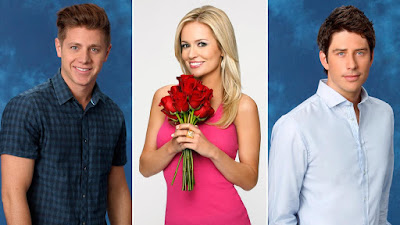 In the end, Emily ended up picking Jef Holm over sweet Arie. Emily and Jef didn't end up working out and split a few months after the show ended, but Emily found love with her now-husband Tyler Johnson. Emily did speak out about Arie becoming the next Bachelor. Here's what she had to say:

"I can’t think of a better person to be The Bachelor than Arie and I’ve been hoping this day would come since Season 8 ended! He’s a gentleman through and through and all the girls on his season are lucky to have him."


She's also tweeted about it.

NOW! Let's meet the ladies of Season 22 of The Bachelor. There are 29 contestants. 4 of which are named Lauren. 3 are real estate agents. 2 Brittany's and Becca's (with different spellings). 1 with my name. 1 (Tia) is friend's with a past contestant from Nick Viall's season, Raven Gates. And a ton of girls whose name's are... unique... D'NYASHA, BIBIANA, MAQUEL, MARIKH, SIENNE. 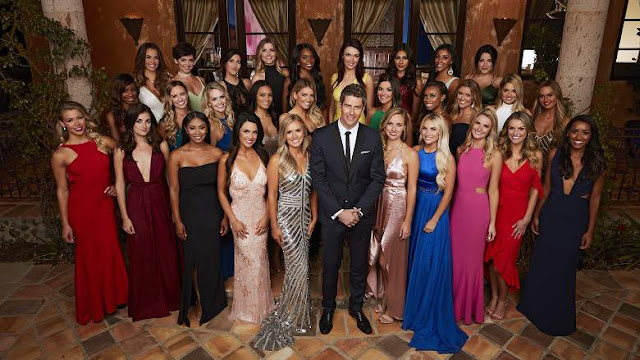 Come back soon to see my TOP 4 and Final Rose picks for Arie Luyendyk Jr. Make sure you tune in every Monday at 8/7c to see the sweet Arie find his future wife. Everyone deserves love. <3 Good luck, Arie! 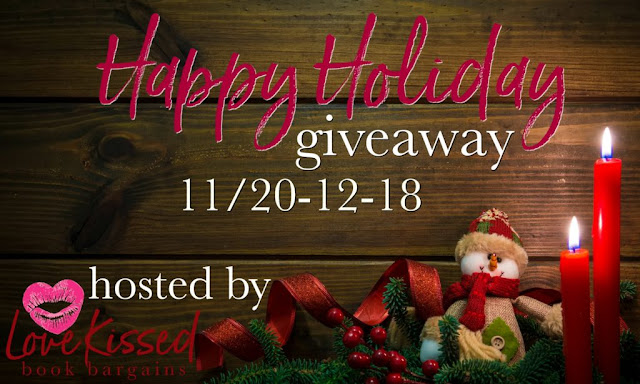 Posted by Olivia at 9:44 PM No comments: 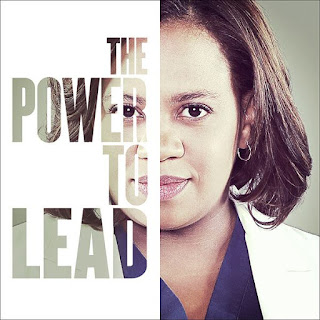 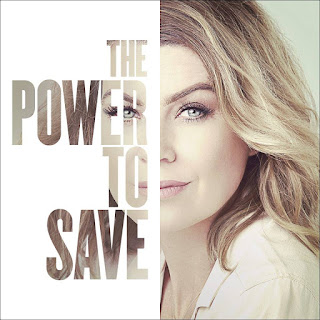 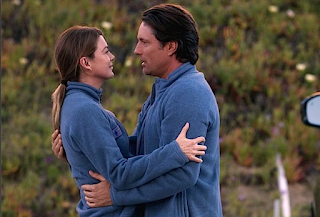 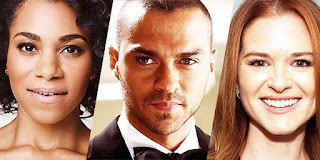 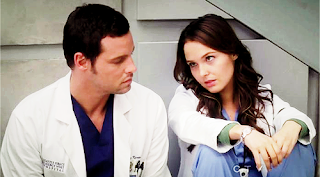 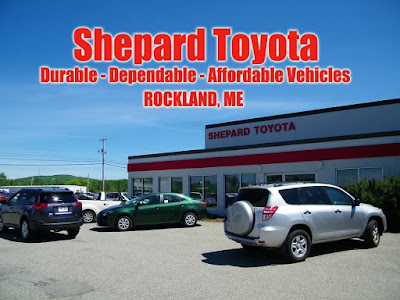 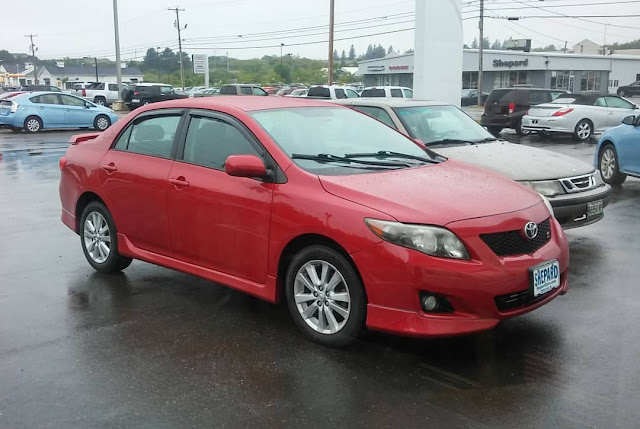 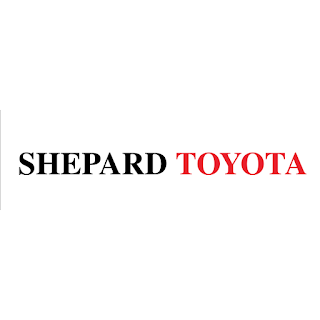 Posted by Olivia at 1:42 AM No comments: 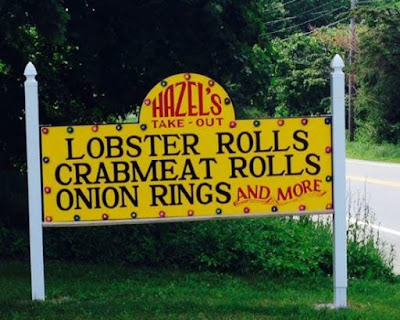 Located in Rockland, Maine is a small food place that serves sausage sandwiches, French fries, lobster rolls, onion rings, cheese fries, burgers, and more.
The first time I went there, I was a little put off by the sausage sandwich. It wasn't the best and I was ready to never go there again. For some reason, I decided to go there once more, and if it wasn't good this time, then I was for sure never returning. I ordered the same thing I did last, a sausage sandwich with green peppers and onions with fries. I am so beyond happy I went back and gave Hazel's Take Out another try. It was like heaven.
I have only tried their sausage sandwiches and fries, but they were by far the best I have ever had. I highly recommend them!
Another reason I am writing a glowing review is for their staff. I've been there a few times now and each time their staff has been so polite and nice. They have never once messed up my order. They always treat me with respect.
Hazel's Take Out deserves five stars. I'm looking forward to trying new food from this hidden gem.
(207) 594-5940
557 Old County Rd
Rockland, ME 04841
Posted by Olivia at 1:59 AM 2 comments: